Due to the closure of schools in EUSD, classroom instruction is suspended from Wednesday, March 18 through Monday, April 13, 2020. Please note that Spring Break is April 6 through April 13. Teachers have prepared learning packets and/or online activities for students to do at home with the goal to provide structure for at-home learning and prevent regression and learning loss during this extended break.
Read More » 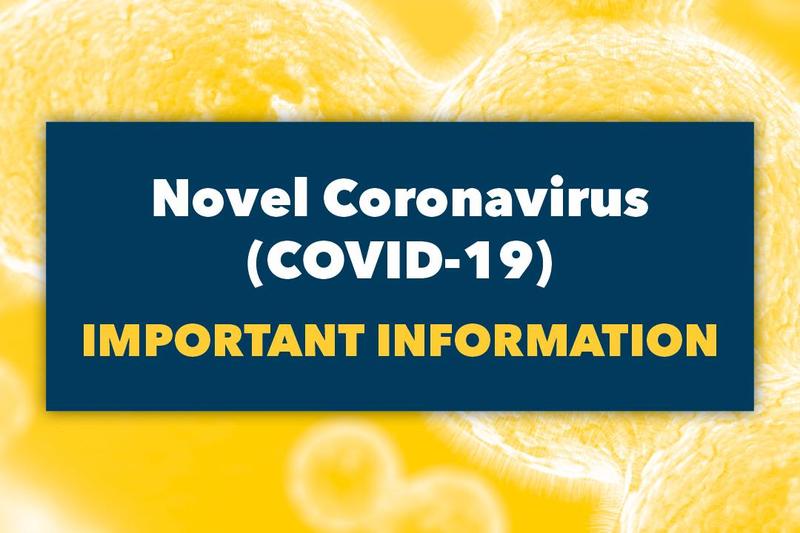 This is an award-winning video short of how KHS students supported Arts in school by designing and painting a restroom.
Read More »

Among the graduates was Jose Mejia, who moved to Exeter after being raised in Bakersfield, and ended up at Kaweah after becoming depressed and falling behind in his classes. Mejia said the support he received at the continuation high school helped him graduate on time. Photo by Patrick Dillon.
Read More »

Senior Brenden Woods enjoys working in the greenhouse with classmates at Kaweah High School in Exeter. But amidst the succulents, flowers and other ornamental plants, he wished there was a way to grow something that could benefit people in need more than brightening up their window sill.

“I wanted to grow fresh fruits and vegetables that could be donated to the Exeter Food Closet,” he said. “It’s kind of like a community garden that is run by students.”
Read More »

Beth Micari of Kaweah High School was named California Continuation Education Association 2017 State Teacher of the Year for her work at the small, rural school.

During her time at the school, she has authored, implemented and developed funding for several academic programs for students, and has received 15 grants for those programs she created.
Read More »

Setting the PACE for Alternative Ed

A local school administrator is setting the pace for continuation high school success on a statewide level.

Learn from the best

exeter – A high school diploma is often something we take for granted. For many graduates, the commencement ceremony is an inevitable step in their journey from adolescence to becoming and adult. But by mid-way through their teenage years, some high schoolers are faced with the possibility they may not graduate because they struggled to understand concepts, fell behind on units due to absences or couldn’t get the individualized instruction they needed.

That’s where Kaweah High School comes in, and they are some of the best in the State at what they do. Twenty-six graduates received their diplomas from the alternative education program on May 31 at the Exeter Union High School Auditorium as Principal Darin Pace tried to acknowledge the best attributes of many of his students by name.

Lead Teacher Beth Micari presented two students with the Optimist Club of Exeter’s annual scholarship, but not before Pace introduced her to the crowd as the 2017 Continuation High School Teacher of the Year for the State of California. Earlier this year, Pace was announced as the Tulare County and regional award winner for the Continuation/Educational Options Administrator of the Year. Pace’s award for ACSA Region 11 — which encompasses Tulare, Kings, Kern, Inyo and Mono counties – makes him eligible for the statewide award as well. Academically, KHS was granted the maximum six-year accreditation from the Western Association of Schools and Colleges (WASC), was named a Model Continuation High School last March by the California Department of Education and has received numerous Golden Bells from the California School Boards Association.

In 2015, Evelia “Eve” Alvarez, former office manager and guidance associate for KHS, was awarded the Tulare County Office of Education’s Excellence in Education Awards for School Employee of the Year.

Exeter Unified School District Superintendent Tim Hire concluded the ceremony by certifying the diplomas and imparting some words of wisdom.

“We learn skills and knowledge, to grow emotionally, to overcome adversity and to grow resilient,” Hire said.
Read More »